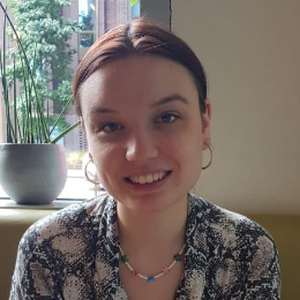 English Undergraduate at University of Nottingham

Contributing Writer for Impact Magazine and The Mic Magazine

Writing interests include: music, culture, neurodiversity, and the LGBTQ+ experience. 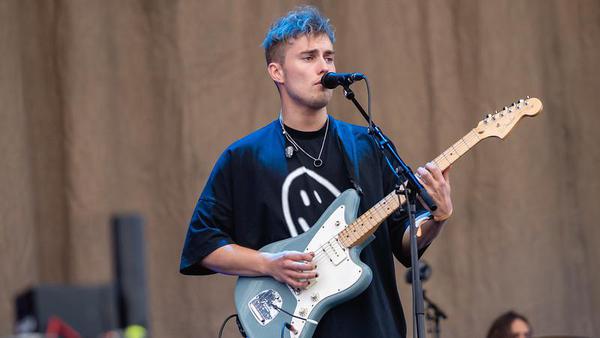 Is Indie Music Having A Mainstream Moment?

Although some music fans have long been keen to disregard indie as an individual music genre and instead see it, in its plainest sense, as a classification for music produced independently, indie has largely held a position distinct from the popular. Arguably, indie music was most prominent in the public eye in the nineties with the likes of industry giants Oasis and Blur, but it seems we might have been witnessing its mainstream revival in recent times. Rhianna Greensmith explores this topic fo 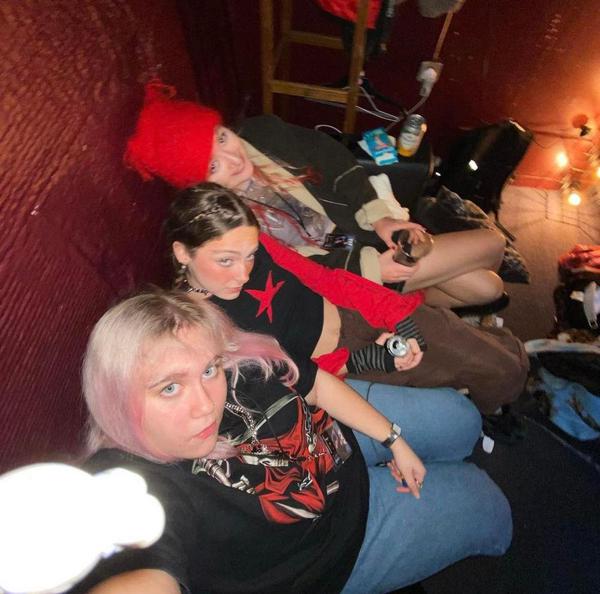 EP Review: Holly Humberstone - 'The Walls Are Way Too Thin'

Born and bred just a stone’s throw away in Grantham, electronic-pop newbie Holly Humberstone has quickly become an East Midlands gem. Establishing herself as one to watch with debut offering ‘Falling Asleep At The Wheel’, anticipation for the 21-year-old’s second EP has been high. Rhianna Greensmith breaks down ‘The Walls Are Way Too Thin’. The Walls Are Way Too Thin arrives just two days after Holly Humberstone’s home city show at Rescue Rooms in Nottingham, during which the then unreleased ma 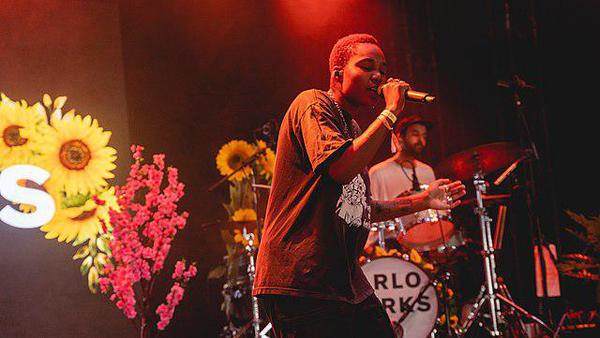 Often labelled the voice of Gen Z, 21-year-old Arlo Parks enthralled an audience of her own generation last Sunday as she took to the Rescue Rooms stage for the opening night of her tour. Rhianna Greensmith reviews the show for Impact. The venue had such a vibrant buzz long before we saw any sign of Parks. It was clear everyone was eager to get a good spot for the sold-out gig and soak up the gentle community atmosphere Arlo has created within her fanbase. A lot has changed for the singer-song
Load More Articles
Close ✕